“Provably fair” is one of those terms that gets a lot of attention in these days. Betting activity is believed to be provably fair when there are adequate means in place that enables both the player and operator (dealer) to validate the fairness of a gaming process.

The concept of Provably fair is uniquely tied to the emergence of crypto casinos that use cryptocurrencies like Bitcoin SV running on a cryptographic algorithm. Thereby, with the use of hash functions, external interference became almost impossible.

Peergame implemented the provably fair algorithm to provide fully transparent and verifiable game results. On Peergame, you have total control over your betting experience, and 100% fairness of the games always guaranteed with the unique casino experience.

Each round seed’s hash equals the previous round seed.
For example, 1,000,000th seed is the first round of the game. 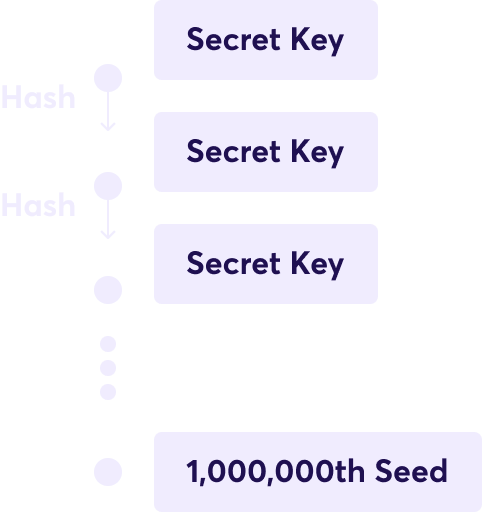 First, hash the combination of the current round seed and all participated transaction IDs in the previous round to create a random number.

Each game may have different fairness process depends on the game results.
You can also check our Fairness pages for the games.