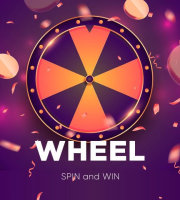 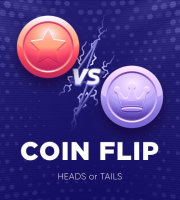 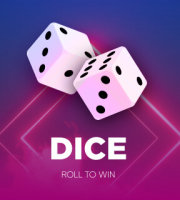 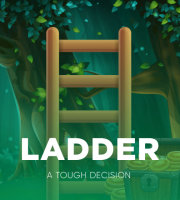 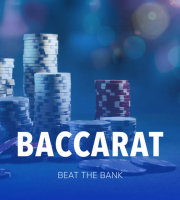 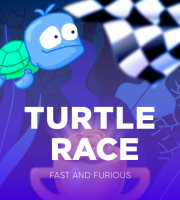 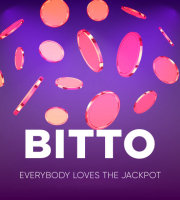 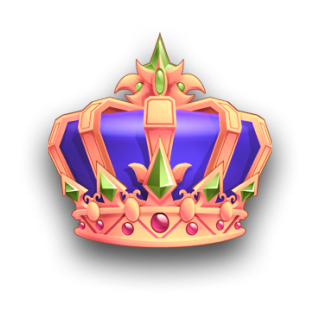 Wheel Weekly Race is now LIVE. Join the race and claim your PRIZE!

Each round seed’s hash equals the previous round seed.

First, hash the combination of the current round seed and the participated transaction ID in the previous round to create a random number.

Random number for the round result is derived from a hash of the current round’s seed + the participated transaction ID in the previous round. Then the random number is divided by 10,000, which results in 10,000 different game scenarios. 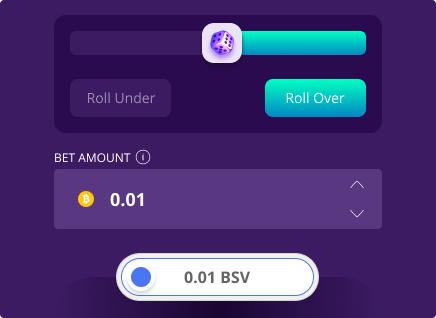 Start by setting your Bet Amount.
You can set Win Chance, Prediction Number and Multiplier by using the slider.

Sorry, Peergame isn’t available in your country
If you require further assistance, please contact us via contact@peergame.com.

Don't have a Bitcoin SV Wallet?