Bitcoin Satoshi Vision, commonly known as Bitcoin SV (BSV), is the original Bitcoin protocol described in the White paper. The Bitcoin Protocol restored to its unique design with Bitcoin SV.

Bitcoin SV is more than just a digital currency for global payments; it is also an immutable global public data ledger. It is the best solution in the market for enterprises to create blockchain applications and boost their businesses. 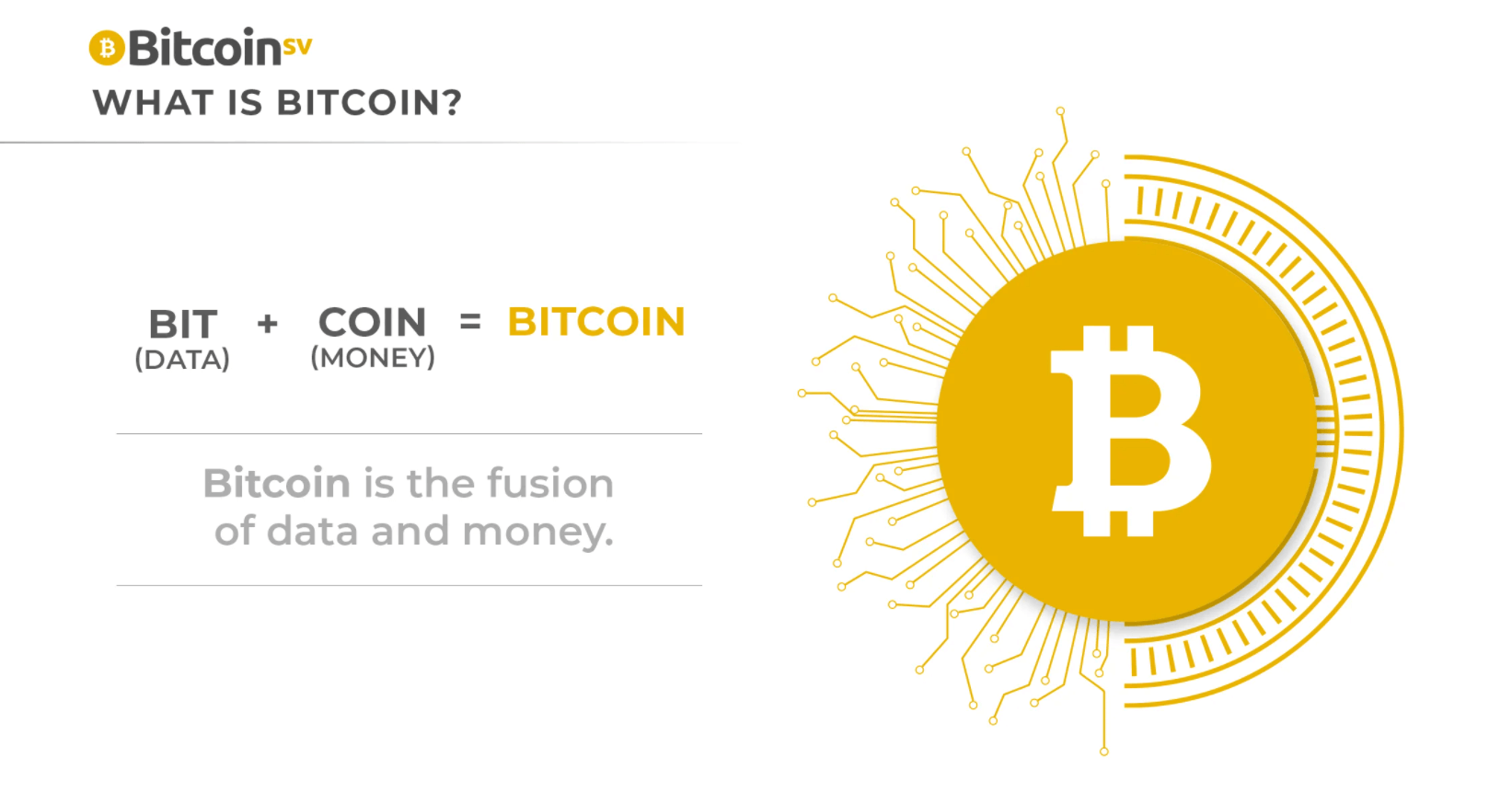 The protocol developers using the BTC ticker symbol decided to fork off of the original Bitcoin Protocol and take their ticker symbol when they integrated Segregated Witness into their node software on August 1st, 2017. They have also further deviated from the Bitcoin Protocol by creating an off-chain payment channel system for processing transactions called the Lightning Network and using the Bitcoin Blockchain as a settlement ledger for Lightning transactions.

The protocol developers using the BCH ticker symbol decided to fork off of the original Bitcoin Protocol and take their ticker symbol when they integrated CTOR (Canonical Transaction Ordering) and OP_checkdatasig – both are deviations from Bitcoin’s original design - into their node software on November 15th, 2018. Then both on the first day of the hash war and also 3 days later (on November 18) at the height of the Hash War, they further deviated from Bitcoin’s design by adding Check Points to their new protocol (centralized decision making for developers, rather than miner consensus to decide the true blockchain).

What Are The Advantages Of Bitcoin SV?

The main advantages of Bitcoin SV (BSV) include:

Neutrality: Perminsionless Network that anyone can access and use.

BSV is the only blockchain network that can provide the realization of our mission, Casino 2.0. Thanks to the advantages of Bitcoin SV, users can enjoy a frictionless, fast, and user-friendly experience. Bitcoin SV provides “stable protocol and massive on-chain scaling.” Thanks to these features, it is the most efficient technology to build a business on this foundation.

How To Buy And Where To Store Bitcoin SV (BSV)

The best way to buy Bitcoin SV (BSV) is from a popular exchange. Make sure to choose a reputable cryptocurrency exchange when buying Bitcoin SV. Alternatively, you can purchase using a credit card quickly and simply through buybsv.com. When it comes to storing Bitcoin SV, you need to choose a secure wallet.